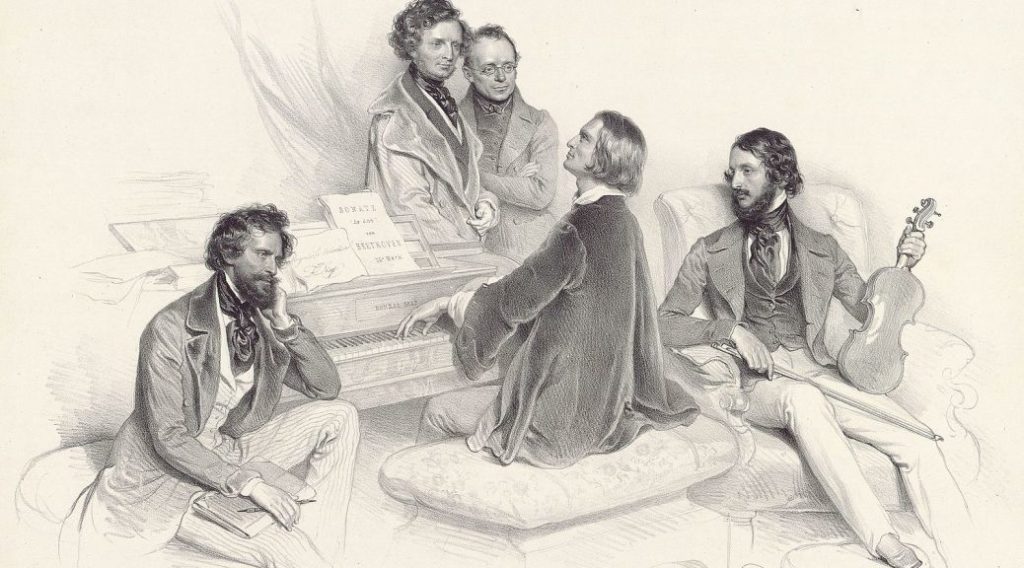 Hector Berlioz was one of the most significant composers of the Romantic era. His most famous work is the Symphonie Fantastique. But why is Berlioz special?

The Memoirs of Berlioz (audiobook) This translation of the Memoirs is the definitive version by David Cairns, whose two-volume biography of Berlioz won many prizes, and captures to perfection the dazzling prose of the original. It is read by the distinguished actor and Berlioz enthusiast Malcolm Sinclair, who brings Berlioz’s personality and style brilliantly to […] 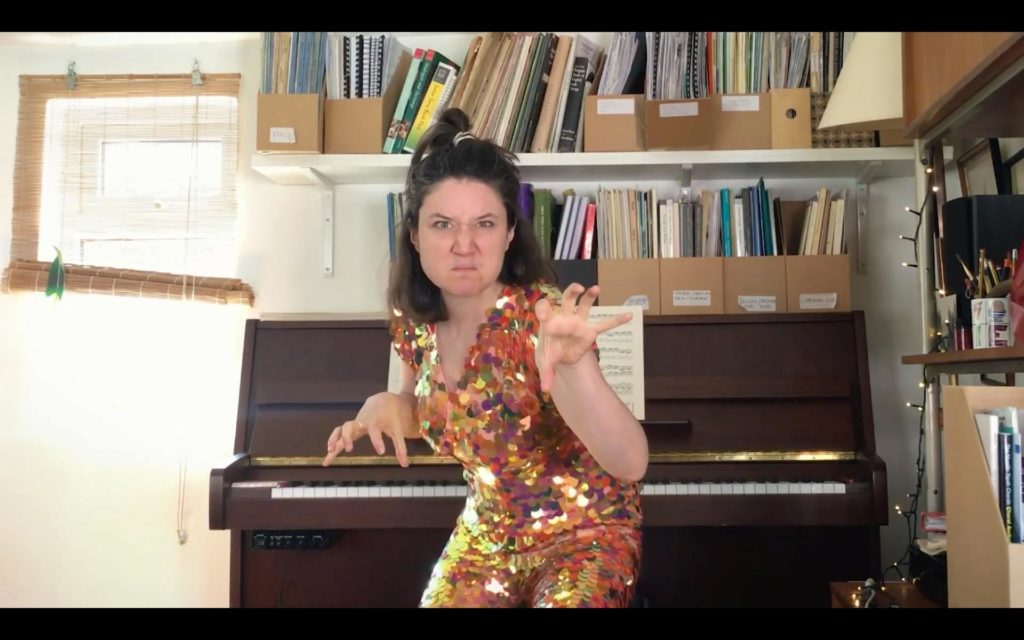 Join in with Jessie The Berlioz Monsters’ Dance WE NEED YOUR MONSTER DANCES! As part of Aurora Orchestra’s new series of online orchestral adventures, we’re inviting you to “Join in with Jessie” and get involved at home. In this first episode Jessie Maryon Davies invites you to get dancing to the monstrous last movement of […] 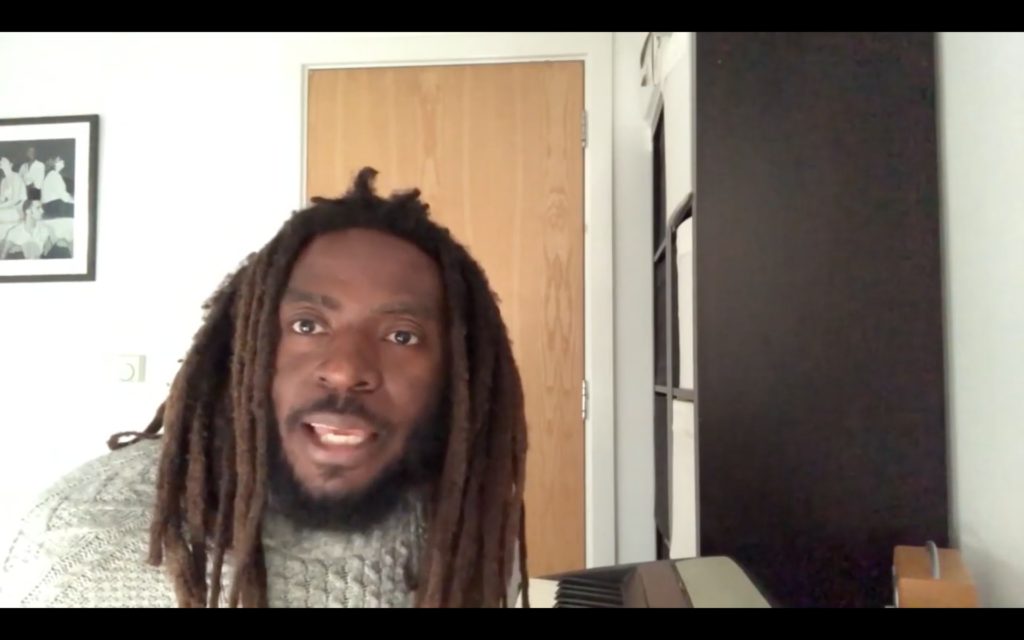 Sing on the Sofa with Aga Serugo Lugo and the English National Opera As part of the ENO Baylis Singing programme, Aga Serugo Lugo is bringing ‘Sing on the Sofa’ to you and your families at home. The workshops explore fun singing exercises whilst also maintaining healthy vocal technique, with reference to various ENO opera […] 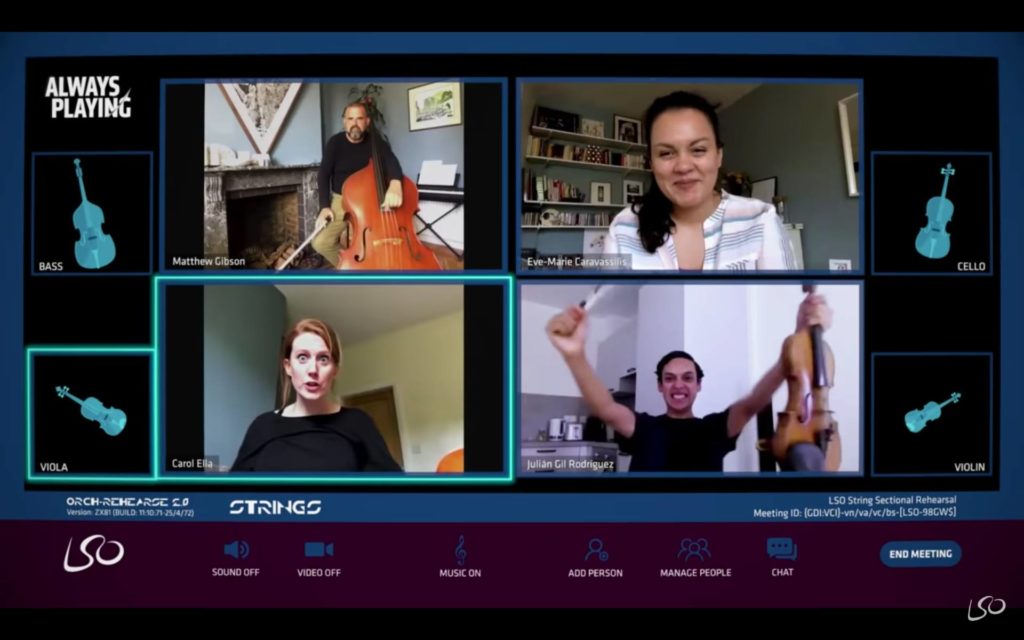 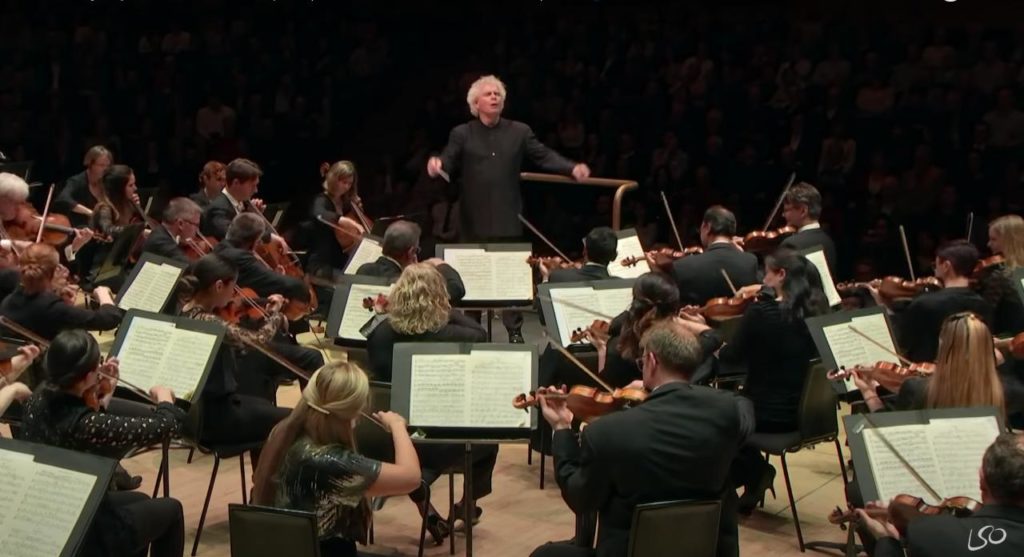 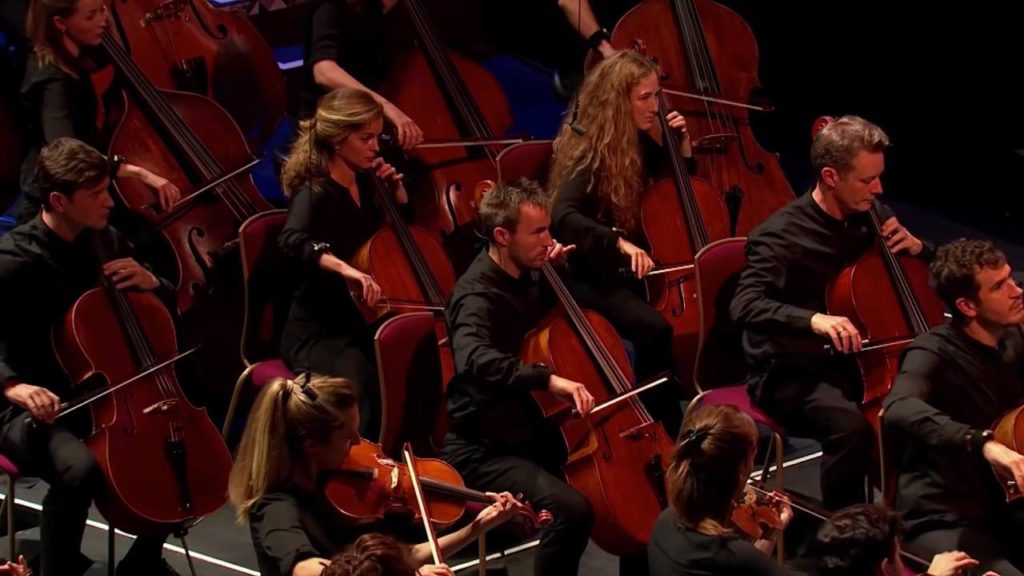 Berlioz’s Symphonie Fantastique at the 2019 BBC Proms Conductor Nicholas Collon, Aurora Orchestra and actor Mathew Baynton invite you on a creative orchestral journey through Berlioz’s hallucinatory tale of ecstasy and despair, passion and obsession. This unique concert interweaves a memorised performance of the Symphonie Fantastique with theatrical design, lighting, movement and Berlioz’s own words […] 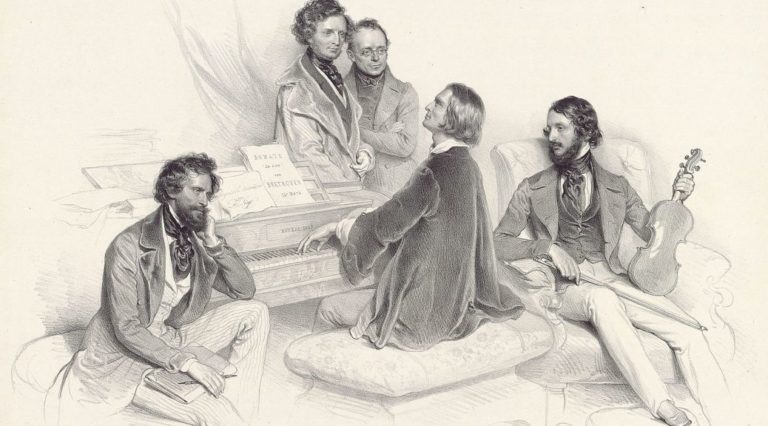 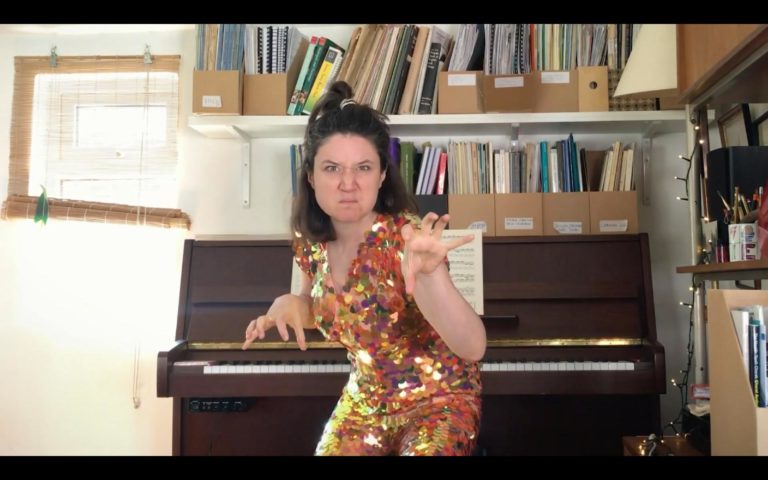 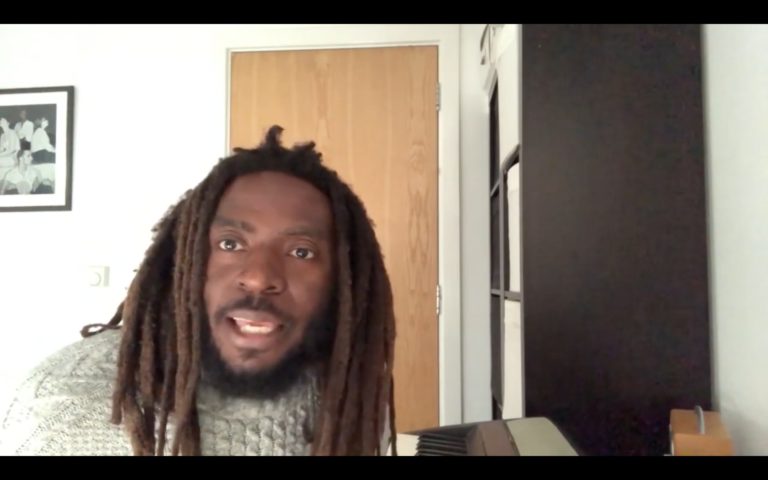 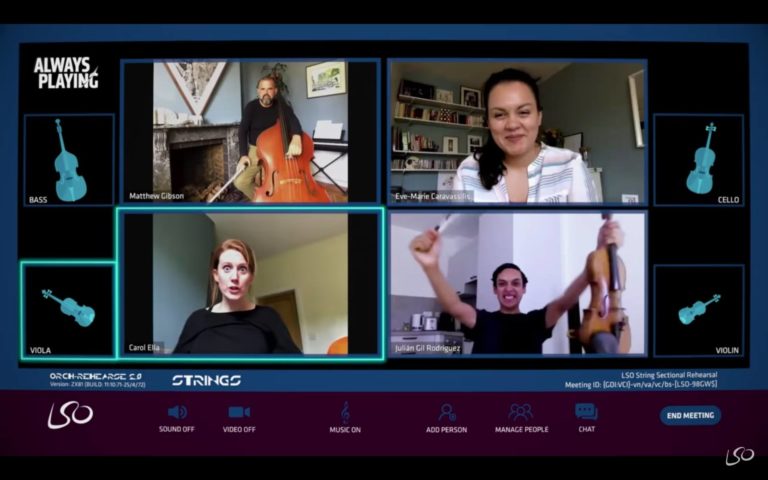 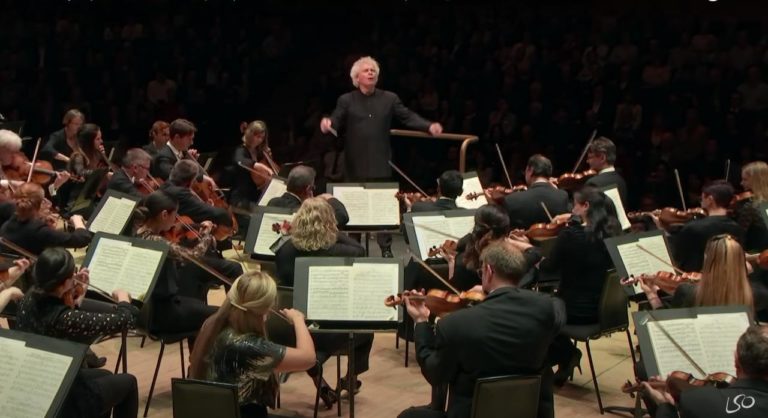 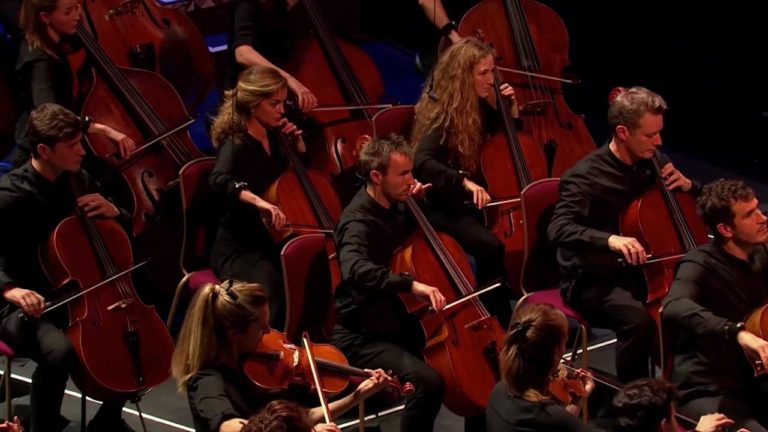 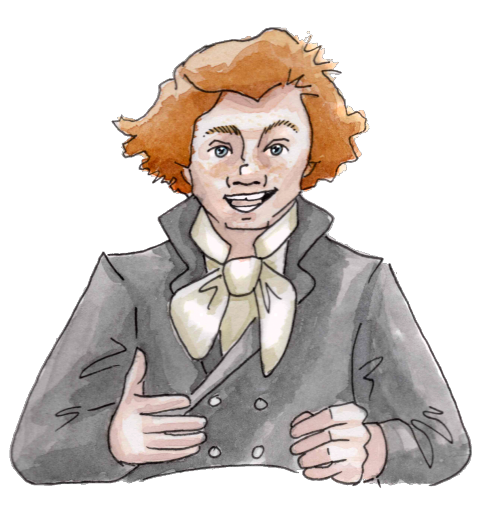 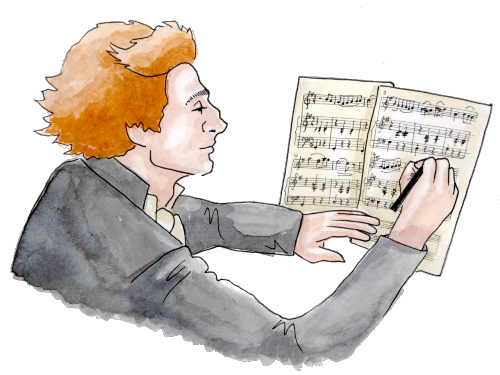 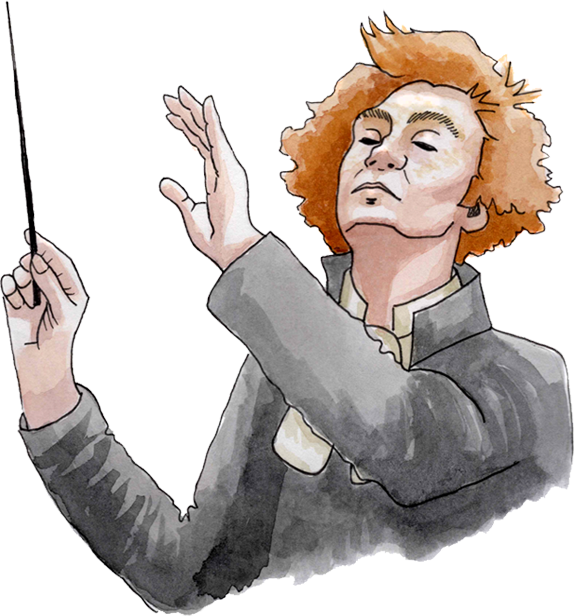